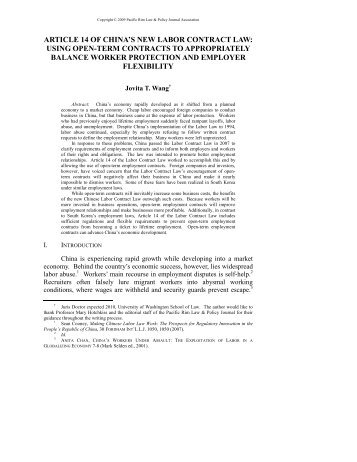 Contract regulation is generally governed by the state Frequent Regulation, and while normal overall contract legislation is frequent all through the country, some specific court docket interpretations of a selected component of the Contract could differ between the states.