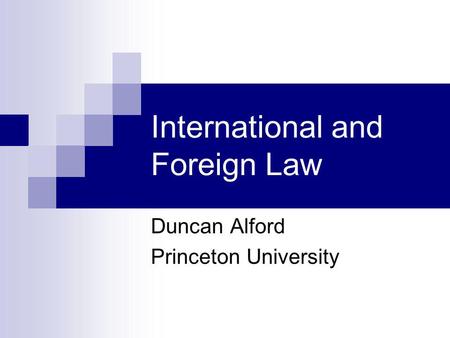 The information of international … Read More