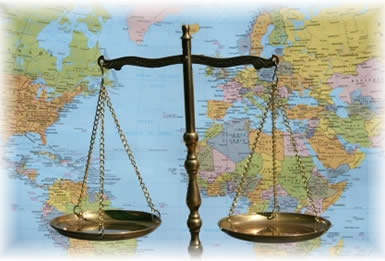 In 2018, the programme was broadened by adding studies in public international … Read More