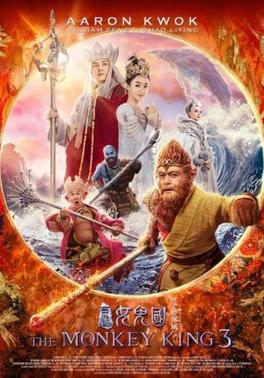 The International Court docket of Justice (ICJ) delivers its order on the request for the indication of provisional measures filed by Nicaragua on 11 October 2013 in the case regarding Development of a Street in Costa Rica along the San Juan River (Nicaragua v. Costa Rica).